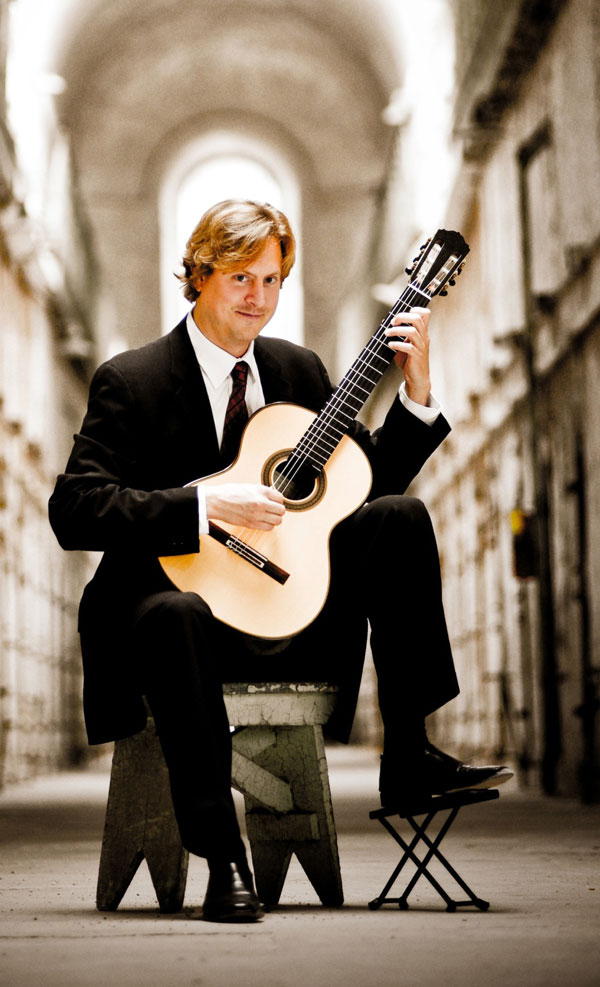 Grammy-winner Jason Vieaux, “among the elite of today's classical guitarists” (Gramophone), is described by NPR as “perhaps the most precise and soulful classical guitarist of his generation”.  Among his extensive discography is the 2015 Grammy-winning album for Best Classical Instrumental Solo, Play.

Slated for Spring 2022 release is a new solo Bach recording on Azica.  Of his Grammy-winning 2014 solo album Play, The Huffington Post declared that Play is “part of the revitalized interest in the classical guitar.”  Albums with Escher String Quartet and Yolanda Kondonassis are also in Vieaux’s recent Discography.  Jason’s Aughts-era solo CDs of music by Bach, Albeniz and Metheny are influential records in music circles. Vieaux was the first classical musician guest on NPR’s popular “Tiny Desk” series in 2009, and he made a rare repeat performance in 2015 with Kondonassis.

Since its launch in 2012, The Jason Vieaux School of Classical Guitar at ArtistWorks Inc., has provided tutorials and one-on-one study with Vieaux for hundreds of guitarists around the world. In 2011, Vieaux co-founded the guitar department at the Curtis Institute of Music, inaugurated the guitar program at the Eastern Music Festival in 2015, and has taught at the Cleveland Institute of Music since 1997. Vieaux’s primary teachers were Jeremy Sparks and John Holmquist, and he plays a guitar by Gernot Wagner (2013). 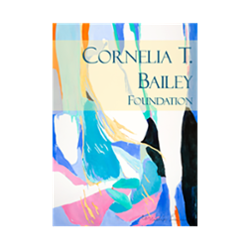 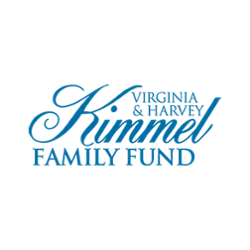 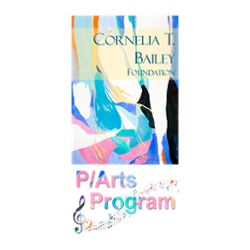 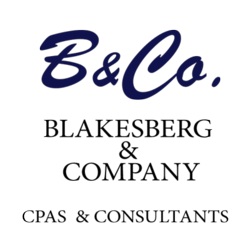 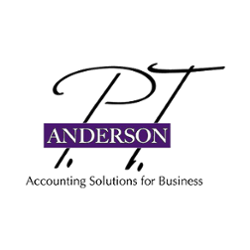 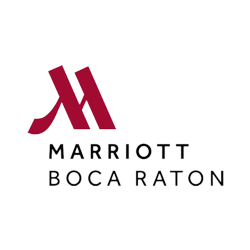 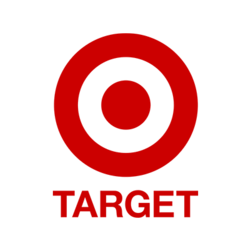 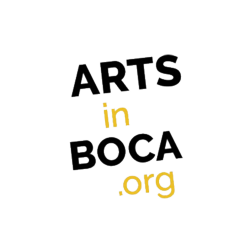